For the first #AusELT chat of 2014, we were lucky enough to be joined by the wonderful Scott Thornbury to debate the role of edtech in ELT, and it was certainly a great start to the year. There were around 40 active participants from Australia and around the world – both old hands and new – and an intimidating 1000+ tweets were counted in the transcript (excluding RTs and MTs!)

It quickly became apparent that we would need more than a single blog post to fairly address the many issues that were raised. 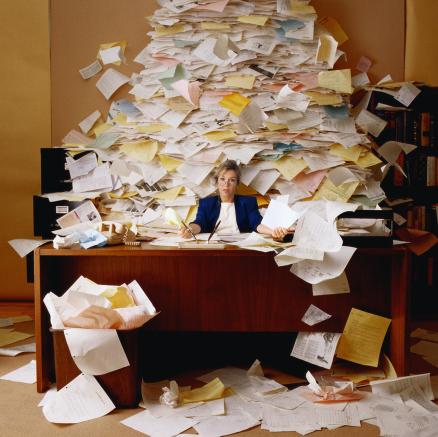 Just sorting through a few tweets. Won’t be long.

So over the next few weeks you will see FOUR summary posts appearing, each taking a different angle. The following links will become active as the posts appear.

1. “What is the problem for which this technology is the solution?”
2. “Hype, hope, and what are we actually meant to do with it all???” Attitudes to edtech
3. Edtech – in or out of class?
4. The future of educational technology – is resistance futile?

Thanks for your patience!